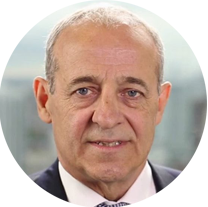 Mr. Atherley leverages extensive experience as a senior resources executive with expertise in international and capital markets. He obtained his education as a mining engineer from Imperial College London and proceeded to hold a number of mine management, senior executive and board positions throughout his career.

He served as Executive Director of the investment banking arm of HSBC Australia where he undertook a range of advisory roles in the resources sector. In his career, he undertook a number of successful acquisitions and financings of resource projects in Europe, China, Australia, and Asia.

Based in Beijing from 2005 to 2015, he developed strong connections with the Chinese business, industry bodies and senior government officials, including the most senior levels of the state-owned energy companies. He was the Chairman of the British Chamber of Commerce in China, Vice Chairman of the China Britain Business Council in London and served on the European Union Energy Working Group in Beijing. He has been a regular business commentator on China and the resources sector, hosting events in Beijing and appearing on CCTV News and China Radio International as well as BBC, CNBC and other major news channels. Mr. Atherley is a strong supporter of Women in STEM and has established a scholarship which provides funding for young women to further their education in science and engineering. 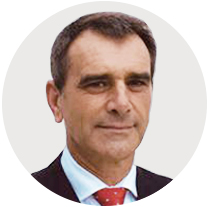 A Minerals Engineer, Tim leverages over 30 years of experience in the mining and engineering sectors, with a broad experience in mining project development throughout Sub‐Saharan Africa.

He holds an honours degree in Minerals Engineering from Leeds University and has spent over a decade in production management at several Anglo-American operations in Africa. He was also involved in the plant design and feasibility studies in various base and precious metal projects. 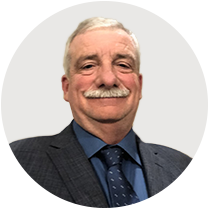 Rocky is one of the few western mining executives with in-depth knowledge of the rare earth industry, including the supply chain, operational start-up and running complex chemical processes.

At Mountain Pass, Rocky was responsible for building the project and delivering operational readiness. He established the training systems, Quality Management and in accordance with “Zero Harm”, the highest possible health, environment and safety performance standards. 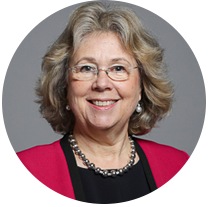 She has been at the core of the recent successful development of the UK/Angola bilateral relationship which has seen significant progress in recent years. She is a member of the House of Lords; Honorary Associate Professor at the Institute of Global Health Innovation, Imperial College, London; a Member of the Advisory Council, Wilton Park; and a former Trustee of the Malaria Consortium and UNICEF UK. 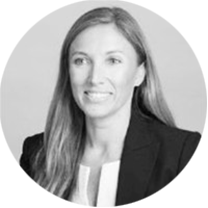 Ms Bates is an international lawyer with over 20 years’ experience advising listed and private companies in the natural resources sector on complex commercial negotiations and Environmental, Social and Governance (ESG) engagement.

Ms Bates is a Partner at Keystone Law, the London based law firm, a Non-Executive Director of LSE listed Adriatic Metals Plc and a member of Women in Mining UK. 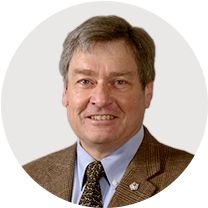 Dr. Beeton was Director General of the London 2012 Olympic and Paralympic Games from 2007 until 2012, and Chairman of WYG PLC and Merseylink Limited. He was also a Principal Vice President with Bechtel, an Advisory Board member of PricewaterhouseCoopers until October 2018, and an independent NonExecutive Director of SSE plc until July 2018. 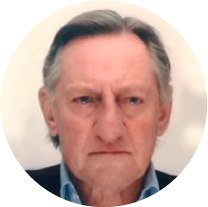 Mr. Maclachlan has over 35 years’ investment banking experience in Europe, South East Asia, and Australia and extensive experience in public company directorships. He currently serves as chairman and a major shareholder in Markham Associates, a private UK partnership, which undertakes financial consultancy and direct investment activities in the junior mining sector in Europe, Australia, and South East Asia.

Mr. Maclachlan was a director of Extract Resources Ltd and Kalahari Minerals Plc.

Both Extract Resources and Kalahari Minerals were the subjects of successful takeovers for $2.1 billion and ₤651 million respectively. Having been on the boards of several companies listed on the ASX, AIM, and TSX, Mr. Maclachlan has considerable public company experience in the mining sector. 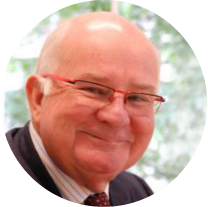 Mr. Hohnen has experience in the Japanese, Chinese and Korean markets, all of which play a significant role in the production of lithium-ion batteries and the development of electric vehicle technology. Mr. Hohnen has been involved in the mineral resource sector since the late 1970s.

He has had extensive international business experience in a wide range of industries including mining and exploration, property, investment, software, and agriculture. He has held a number of directorships in both public and private companies and was founding Chairman of Cape Mentelle and Cloudy Bay wines, as well as being on the board of oil and coal company Anglo Pacific Resources Plc.

Mr. Hohnen was the director of Kalahari Minerals and Extract Resources, during which time he successfully negotiated the sale of both companies to Taurus (CGN). He also served as chairman of ASX listed, Boss Resources Limited and director of Salt Lake Potash Limited. 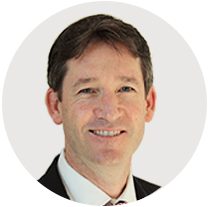 Robert is a Chartered Accountant with over 20 years operating experience in the African mining sector. His addition to the Pensana team brings a broad skill set in both the UK and sub‐Saharan corporate finance together with experience in mining operations in Angola, South Africa and Tanzania.

Robert has joined Pensana from London listed Petra Diamonds Limited where in his role as Finance Manager Corporate and Head of Treasury he was involved in a number of mine financings including two US$ bond issues totalling US$1 billion, a number of African lender facilities totalling over US$750 million and most recently an equity rights issue of US$178 million on the London Stock Exchange. 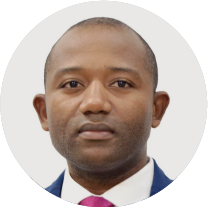 Paulo has been involved with the Longonjo NdPr Project since 2012, offering his exceptional organisation and management skills and Country Manager experience to the company.

A fluent speaker of both Portuguese and English, he has established a wide network of governmental and commercial contracts. 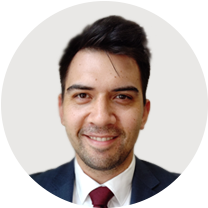 Roy is a senior hydrometallurgist with more than 10 years’ experience across international projects in support of the High Value Manufacturing and advanced manufacturing economies.

He has built and optimised projects supporting magnet and battery manufacture and holds an MBA from Curtin University and a Double Major in Chemistry and Mineral Science from Murdoch University. 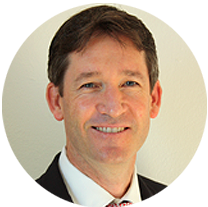 Robert is a Chartered Accountant with over 20 years operating experience in the African mining sector. His addition to the Pensana team brings a broad skill set in both the UK and sub‐Saharan corporate finance together with experience in mining operations in Angola, South Africa and Tanzania.

Robert has joined Pensana from London listed Petra Diamonds Limited where in his role as Finance Manager Corporate and Head of Treasury he was involved in a number of mine financings including two US$ bond issues totalling US$1 billion, a number of African lender facilities totalling over US$750 million and most recently an equity rights issue of US$178 million on the London Stock Exchange.

Lotus specialises in ESG, drives the implementation of the company’s ESG goals and is tasked with, ensuring transparent ESG reporting across the Group.

Fluent in Mandarin, German & English, alongside her marketing and sustainability experience, Lotus will be a key driver in stakeholder engagement across Angola, China, Europe and the UK and in ensuring the company’s key ESG objectives. 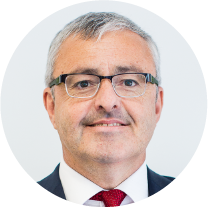 Until recently, he held the position of the Technical Director with Peak Resources Ltd for seven years where he led all exploration, resource definition, and technical study teams, from the second drill hole of the deposit through resource, reserve, to scoping study and prefeasibility.

David holds a Master of Science (M.Sc.) and a Diploma of Imperial College (DIC) from the Royal School of Mines Imperial College London. He is a member of AUSIMM and a competent person for JORC reporting.