pxGroup will provide “through the fence” power, utilities and reagent supply significantly reducing the capital and operating costs. 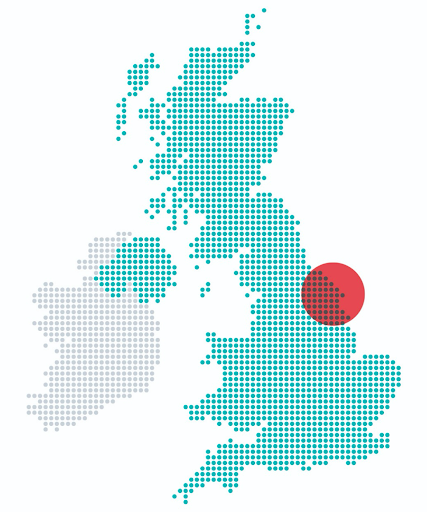 “We very much welcome the proposalto establish a fully sustainable rare earth oxide magnet metal processing facility in the Humber region. This facility is an important step in the establishment of a permanent magnet supply chain in the UK which could support a range of industries important to building back greener and our Net Zero ambitions.”

At Pensana Rare Earths, we are committed to a greener future. Our goal is to provide industries with a low-cost, high-quality, reliable solution to drive the production of greener energy and the electrification of transport around the globe.

Pensana plans to establish world-class rare earth production at the Saltend Chemicals Park in the Humber.

With a nameplate capacity of 4,500 tonnes Saltend would become one of only two major producers outside China.

Lynas Corporation of Australia, currently the world’s largest non-China producer, last year produced around 4,700 tonnes from its facility in Malaysia.